Prior to beginning his doctoral education, Dr. Ross graduated with a Bachelor’s of Science double major in both Biology and Chemistry, as well as, a concentration in Biochemistry. During the years of his undergraduate studies, Jeff was a Ronald E. McNair research scholar. His areas of research included Microwave Induced Delayed Phosphorescence and Non-isotopic Immunoassays.

Dr. Ross has been the recipient of many academic awards and honors including the Analytical Chemistry Award, the Rochester, NY Section of the American Chemical Society Academic Achievement Award, The Presidential Academic Award, Departmental Scholar of both the Chemistry and Biology Departments awarded to the graduate with the highest cumulative GPA for the subject major, and the Clarence N. Flick Research Prize.

In addition to his post-doctoral training in neurology, Jeffrey A. Ross, DC, DIBE, DIBCN, FIACN, DABCE has completed numerous other educational programs to enhance his treatment and clinical diagnostic skills, including achieving Advanced Certification in Whiplash Injury Biomechanics and Traumatology through the Spine Research Institute of San Diego, Disability and Impairment Rating, NIMMO Receptor-Tonus Technique, Whiplash and Temporomandibular Disorder, and from the Motion Palpation Institute.

He is currently in private practice in Upstate New York, has been a past board member and officer of the International Board of Electrodiagnosis, and is a co-owner of General Diagnostic Associates. 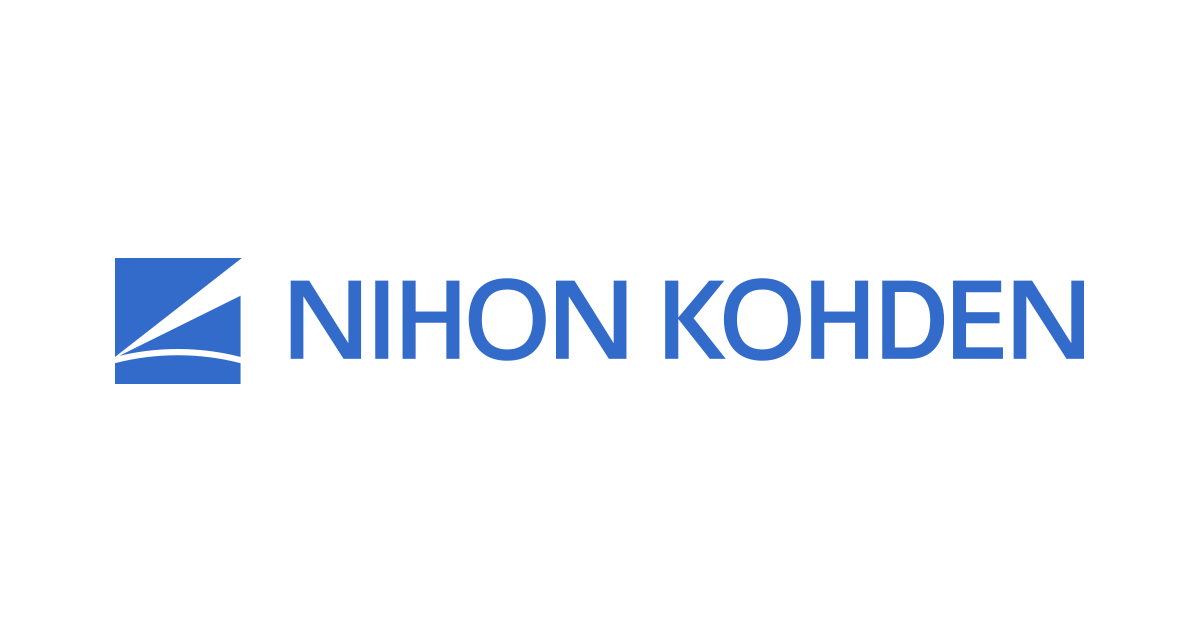